Just when it seems like your spring gardening chores are winding down, along comes summer. The lettuce, spinach and other leaf crops you planted in spring have been providing you with salad material and are ready to bolt (go to seed). When this starts to happen, you know it won’t be long until you should be planting your second crop for a late summer/early fall harvest. Below are listed some (but by no means all) of the vegetables that you may want to plant before you go on vacation. 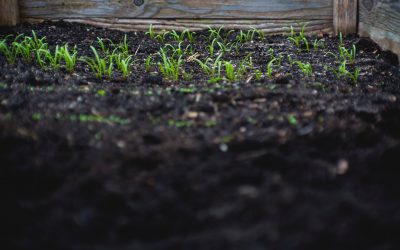 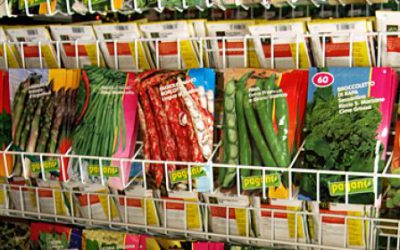 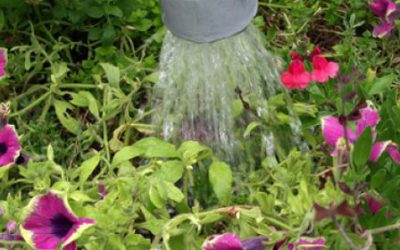 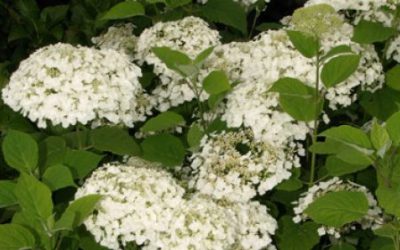 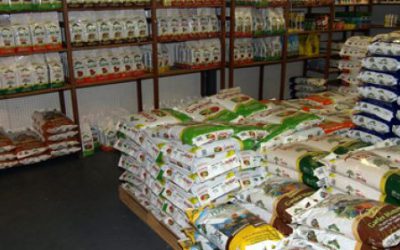 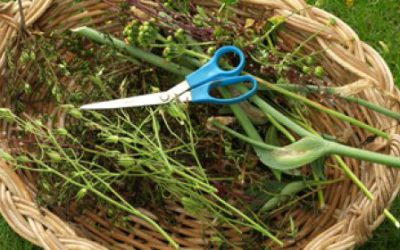 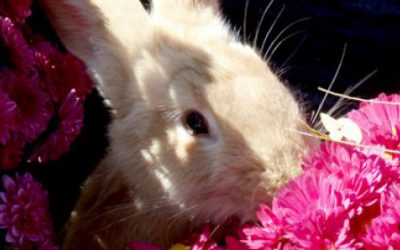