At last it is finally February; a month whose primary virtue is that it is only 28 days long. By the time you’re halfway through it, it is almost over. One thing February has to offer holiday-wise is Valentine’s Day. So, how did this romantic holiday come about? It turns out that “romantic” is a very appropriate term since Valentine’s Day appears to have originated from an ancient Roman fertility rite. The Roman holiday Lupercalia was celebrated on February 15th to honor the founders of Rome and also to purify the women of Rome. This was accomplished as the priests of Lupercalia struck the women (gently, I hope) with the skin of a freshly slain goat called a “februa”. How amusing that my least favorite month of winter is named after the skin of a dead goat…just something else to not like about February. Anyway, Roman tradition led them to believe that this grisly ritual would assure them fertility and easy childbirth.

Another aspect of this Roman holiday was the pairing of young boys and girls for the duration of the festivities. Later, as Rome was in its decline, the emperor Claudius the Cruel banned all marriages and engagements in an attempt to keep his legions at full strength. An early Christian priest named Valentine defied the emperor and continued to perform marriages in secret. Valentine was imprisoned for this transgression and died (or was executed according to other accounts) on February 14th in 270 A.D.

As Christianity spread, the original pagan fertility flavor of the day was replaced with celebration of romantic love with the now Saint Valentine functioning as the patron saint of love.

Learning all this about Valentine’s Day didn’t increase its appeal as far as I’m concerned and I’ve decided that I MUCH prefer our modern customs of exchanging cards and flowers with our loved ones to celebrate our affection for one another. As I’ve said before (and you can quote me), I’m pretty sure that my wife would rather get flowers than a flogging with a dead animal’s skin.

Naturally, roses are high on the list of preferred gifts for Valentine’s day. Traditionally these are roses that are cut, bundled together with baby’s breath (now where did THAT name come from?) and presented to the object of our affection.

In the past I’ve presented such roses. These days however, I’m blessed with a wife who is as enamoured with flower gardening as I am. So, rather than giving my one true love cut rose that can only last a week or so, I prefer to give her a gift that reflect the everlasting nature of my affection; a flowering miniature rose bush!

I must not be the only one who prefers to give miniature rose bushes since they are now widely available at garden centers during Valentine’s week. What many who receive one as a gift fail to realize is that miniature roses, as delicate as they appear, are winter hardy. This means that they can be planted permanently in the garden (in a very sunny spot) and will endure our harsh winter and return each spring. I (or, rather, my wife) has one that will be starting its fifth growing season this spring. One of the reasons these little beauties are so hardy is that they are NOT grafted roses. Grafted roses have the stems of one type of rose that’s not hardy grafted to the roots of another type that is hardy. If the stems (canes) are killed over winter, the shoots that emerge from below the graft will not have the same flowers as the grafted canes.

Miniature roses aren’t grafted. This means that, even if the stems are killed over winter, the roots will send up new growth that will produce flowers in abundance when summer rolls around. Remember that miniature roses that are sold on Valentine’s day have been grown in greenhouses to produce flowers for the holiday. You’ll need to keep them growing on a sunny windowsill and wait until it’s nice and warm (June) before you transplant them into your garden. They’ll probably lose some of their leaves after the flowers finish. Don’t overreact and over water when this happens. Just keep plucking off the spent flowers and leaves and wait until planting time. Once they adjust to their new sunny location in your garden, they’ll flower again and again and come back year after year to remind your sweetheart of just how thoughtful and romantic you really are. 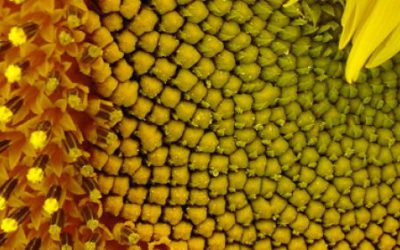 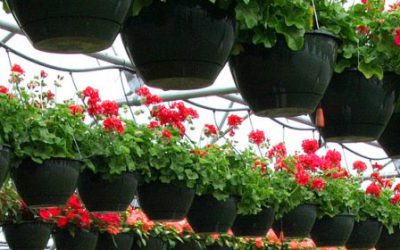 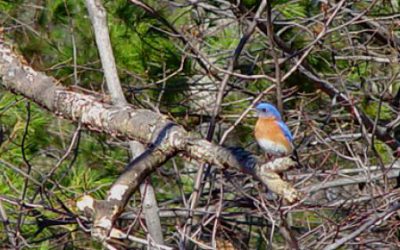 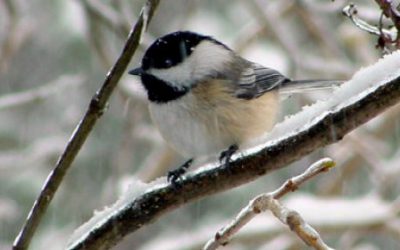 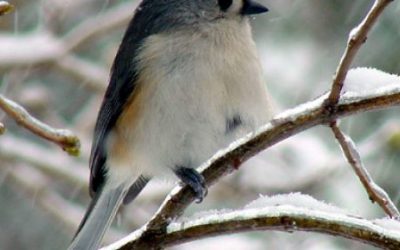 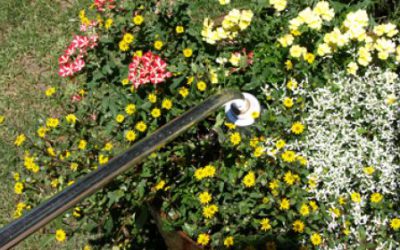 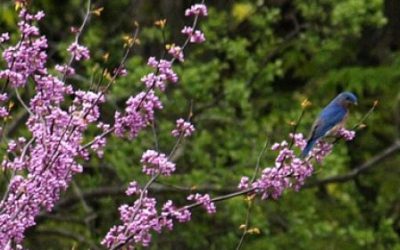